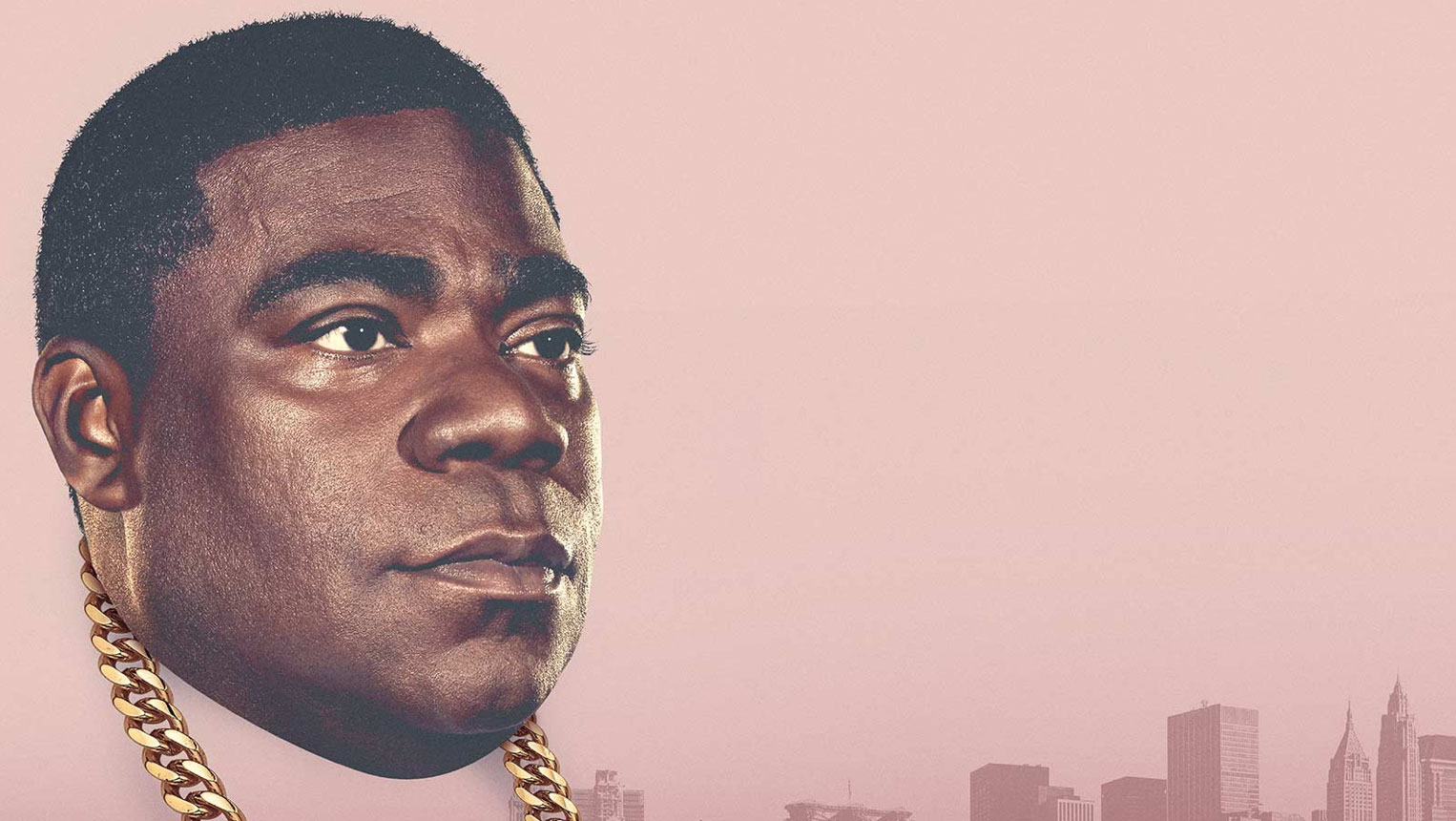 The Last O.G. is an American comedy television series created by Jordan Peele and John Carcieri that premiered on March 31, 2018 on TBS. The series follows a convict released after serving fifteen years who returns to Brooklyn to find his old neighborhood has changed, and his ex-girlfriend is raising their children with another man. It stars Tracy Morgan, Tiffany Haddish, Allen Maldonado, Ryan Gaul, Taylor Christian Mosby, Dante Hoagland, and Cedric the Entertainer. In May 2019, the series was renewed for a third season which premiered on April 7, 2020. In October 2020, the series was renewed for a fourth season.